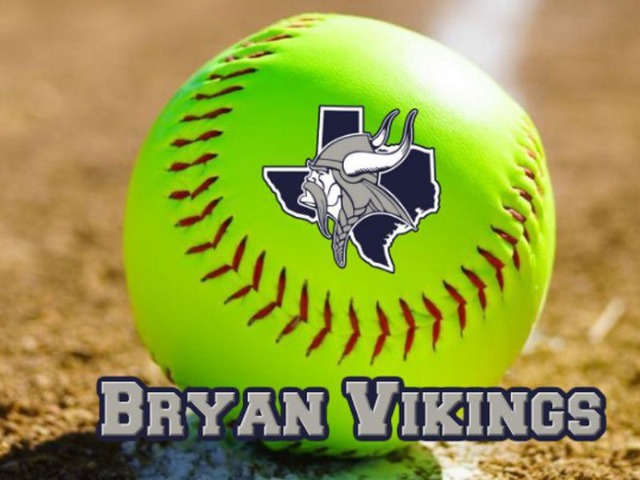 Jessica Adams was dominating across the board. The senior pitcher, that has signed with the University of Louisiana at Lafayette, strikes out 16 as she becomes the program’s all-time strikeout leader. At the plate, she goes 3-4 with four RBIs including a 2 run homerun and 2 run triple.

Bryan jumped out to a 5-0 lead after scoring 2 runs in the first and 3 more in the second inning. Adams played a part in the first run that Bryan scored. She drew a throw to second base on a delayed steal that allowed Alexis Rodriguez to score to make it 1-0.

The best of three series now switches to Waxahachie. Game two will be played at 5 pm on Friday. If a third game is necessary it will begin 30 minutes after the conclusion of game 2. 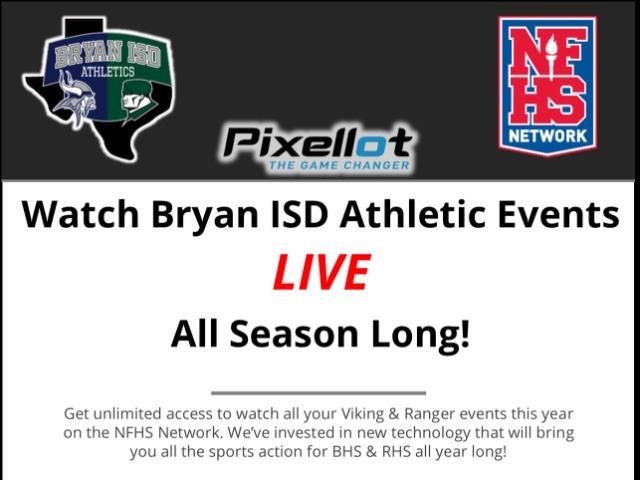